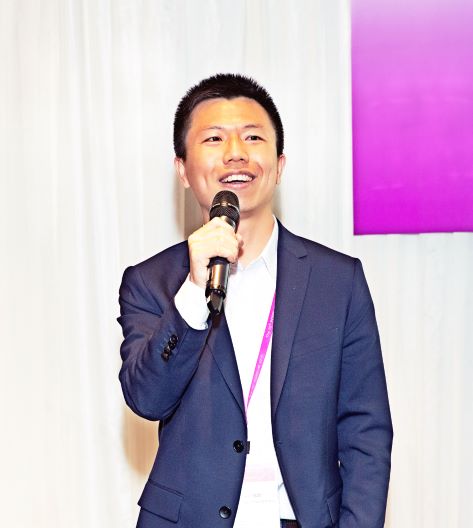 When to Triage in Service Systems with Hidden Customer Class Identities?

In service systems with heterogeneous customers, prioritization with respect to the relative importance of customers is known to improve certain performance measures. However, in many applications, information necessary to determine the importance level of a customer may not be available immediately but can be revealed only through some preliminary investigation, which is sometimes called triage. This triage process is typically error-prone and may take substantial amount of time, and hence, it is not always clear if and when it should be implemented for purposes of priority assignment. To provide insights into this question, we study a stylized queueing model with a single server and two types of customers with hidden type identities and different rates of waiting costs. By means of a Markov decision formulation, we first show that the optimal dynamic policy on triage is characterized by a switching curve: if the number of unclassified customers is sufficiently large, then the server triages an unclassified customer; otherwise, the server skips triage and directly serves an unclassified customer. We also identify a mathematical condition under which triage should never be considered, which depends on the classification power of triage, mean triage and service times, and the heterogeneity of customers. Based on all our numerical and analytical results, we conclude that triage for purposes of prioritization should not be considered if it takes a significantly large amount of time in comparison to the actual service but if it is sufficiently fast, then implementing a policy that triages some or all customers can significantly reduce long-run average costs of waiting. In these cases where there is benefit to using triage, a policy that triages all arrivals can be used if the triage time is substantially short and the probability that a customer is classified into a higher priority is large; otherwise, a policy that triages customers dynamically depending on the system state would perform significantly better than the triage-all policy, especially when the traffic is heavy.